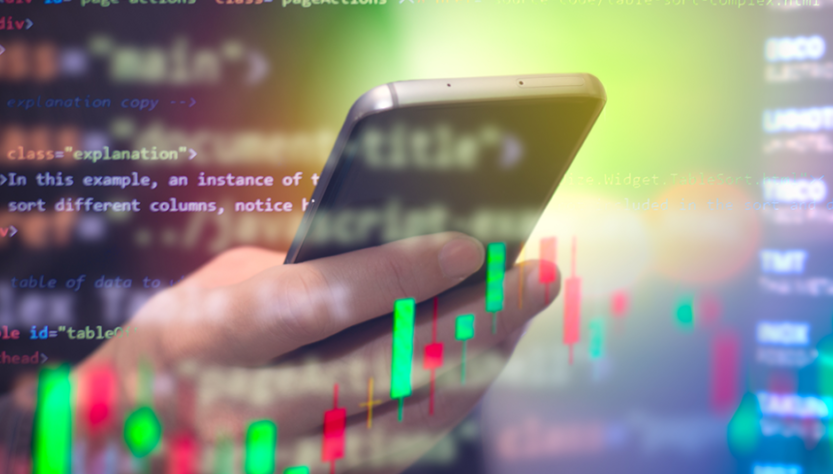 WASHINGTON — The Consumer Financial Protection Bureau and four other federal regulatory agencies released a joint statement offering tempered support for the use of alternative data in credit decisioning processes, including applications for auto loans.

Alternative credit data focuses less on credit history and more on cash flow, measuring activity relating to “nonfinancial” information such as bill and rental payments and bank account balance history. The use of alternative data in “second look” platforms for applicants who fail to qualify under traditional scoring models has grown over the past decade as creditors have sought new ways to reach more borrowers.

The CFPB was joined as a signatory by the Board of Governors of the Federal Reserve System, the Federal Deposit Insurance Corp., the Office of the Comptroller of the Currency, and the National Credit Union Administration.

“Using alternative data may enable consumers to obtain additional products and/or more favorable pricing/terms based on enhanced assessments of repayment capacity,” the statement reads, in part. “These innovations reflect the continuing evolution of automated underwriting and credit score modeling, offering the potential to lower the cost of credit and increase access to credit.”

The alternative model generated 27% more approvals and reduced annual percentage rates by an average of 16%.

The statement follows the August release of a CFPB-commissioned study, undertaken in partnership with Upstart Network, an alternative scoring technology provider, that set out to compare decisioning results from traditional and alternative models.

Analysts found the alternative model generated 27% more approvals and reduced annual percentage rates by an average of 16%; no bias toward any race, ethnicity, or gender was detected.

However, “As with prior developments in the evolution of credit underwriting, including the advent of credit scoring, the use of alternative data and analytical methods also raises questions regarding how to effectively leverage new technological developments that are consistent with applicable consumer protection laws,” the regulators noted, listing unfair, deceptive, or abusive acts or practices standards and the Fair Credit Reporting Act as examples.