Automotive fraud comes in many different flavors, from personal identity theft to thieves creating a new persona using synthetic identities, and more. CBC proudly stands at the forefront of dealership Red Flags detection and various other identity protection tools with detection built into CBC’s proprietary Red Flags Compliance. CBC makes it simple to detect potential fraud by delivering fraud and OFAC results at the top of the dealer run credit report. This makes the daunting task of dealership due diligence easier than any other solution available.

The power of CBC’s software was proven recently when an individual attempted to purchase a luxury vehicle from a well known Southern California dealership, and during the process, CBC’s solution alerted dealership personnel of a potential threat. The information delivered was shared with local authorities, and the thief was arrested. This eventually led to the arrest of another individual linked to the same theft ring.

Credit Bureau Connection’s (CBC) new fraud prevention product allows our dealership to better identify synthetic identity theft, which seems to be occurring at a higher rate than ever before. Using this new tool, one of our Galpin Motors Sales Managers was able to quickly stop the deal in its tracks and notify the compliance department of the alert. After investigating the incident and referring it to the police, it turned out that the individual was using the identity of a person who happened to share the same name. While we were able to prevent the thief from obtaining a brand new luxury vehicle, he had already obtained other luxury vehicles from local dealerships (who I suspect were not using CBC). Fortunately, the information we provided to the police eventually led to the arrest of two individuals involved in scamming the other dealers. I would like to thank CBC for being on the cutting edge of fraud prevention and Red Flag compliance, which is why we chose CBC in the first place. 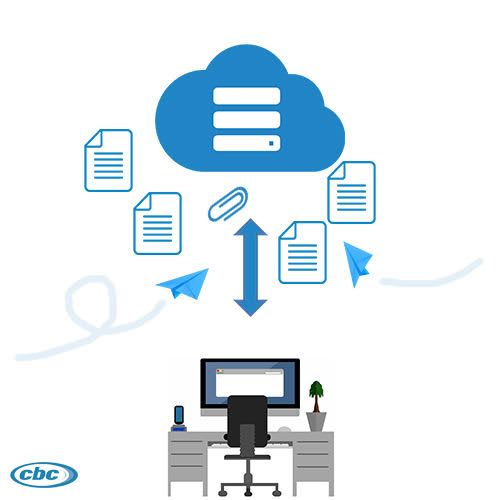 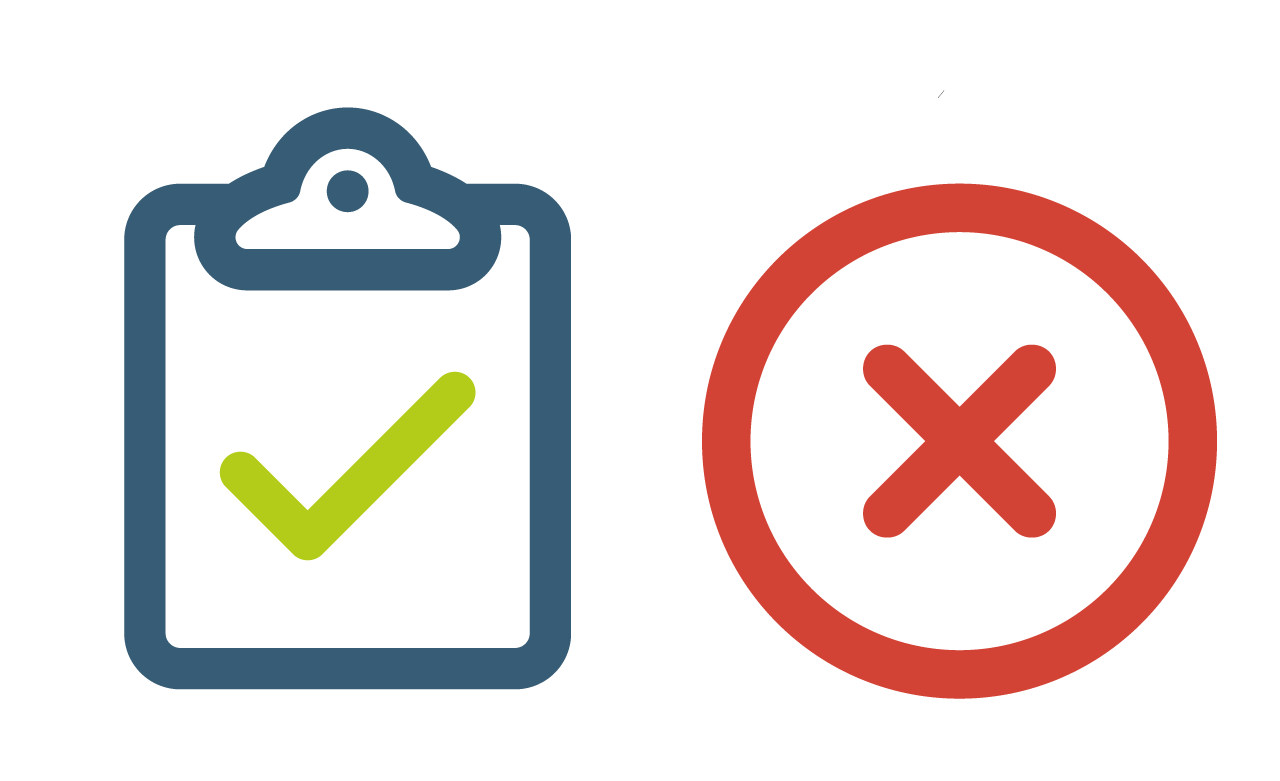