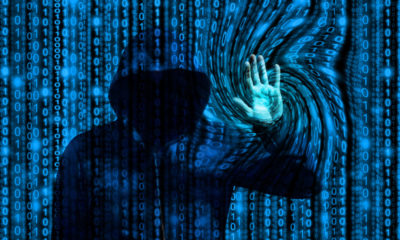 The tool, called Synthetic Identity Detection Score, launched in March and is the latest fraud solution to come out of Experian and CBC’s collaboration. CBC has been incorporating Experian’s fraud tools into its fraud-detection toolkit since 2015.

“The challenge with synthetic identity fraud is that these fake identities appear to be legitimate,” Ryan explained. “These fraudsters cultivate positive credit behavior in order to access larger and larger amounts of credit and maximize what they can steal.” As a result, Synthetic ID Score was developed to examine the way a credit identity or profile evolves. It understands when and how an identity is made to appear more creditworthy, such as sharing accounts between people, Ryan said.

Recently, an individual attempted to purchase a luxury vehicle, worth $90,000,  from a dealership in southern California, Green explained. The detection tool cross-referenced the information provided and flagged the transaction as potentially fraudulent. “We later found that the individual used the information of another individual with the same name,” he said. “After further investigation by the authorities, it was determined this was the work of a fraud ring that had already defrauded other dealerships.”

In another instance, sales managers pulled an applicant’s credit report, resulting in a potentially synthetic identity fraud flag. When the dealership requested additional verification materials from the applicant, the customer left the dealership. The sales team called the applicant to come back and pick up the vehicle – once the individual arrived, the dealership called the police and the fraudster was apprehended.

Experian estimates that the number of identities the technology flags as suspicious has increased more than 5% year over year.